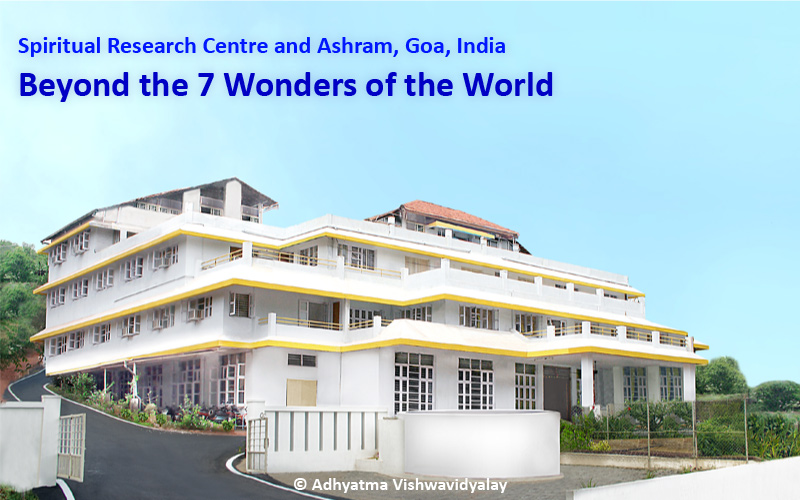 This is the building where most of the spiritual research has been undertaken.  Nestled in the heart of Goa among forests and fields, it is home to many committed seekers of God who have a quest to understand the spiritual dimension. Countless hours of dedicated spiritual practice have taken place here by hundreds of seekers for many years. As a result, the average spiritual level of seekers staying in the ashram is 50%; there are also 100 seekers above the spiritual level of 60% and 10 Saints who reside on the premises. Most importantly there is the presence of a Parātpar Guru, His Holiness Dr Athavale onsite. Over the years under His loving guidance, seekers have become a spiritual family and the entire culture at the Ashram and Spiritual Research Centre has been geared towards living Spirituality, sāttvik living, reduction of personality defects and ego, increasing spiritual love and spiritual emotion (bhāv) for God. Many Saints from all over India have visited the ashram and given their blessings to the mission of His Holiness Dr Athavale.

Due to the intense Service unto the Absolute Truth (satsevā) that takes place here for the spiritual betterment of humankind, powerful negative energies have also tried to obstruct seekers in their spiritual practice and tried to reduce the spiritual purity in the environment. However God’s energy on the premises has also increased in order to combat negative energy attacks and protect seekers. What has resulted is a smorgasbord of spiritual phenomena that has and continues to manifest on a daily basis. It includes spontaneous changes in both people and inanimate objects that may have taken place gradually or all of a sudden.

Scroll through the sections below as we display the various phenomena that have taken place and are continuing to do so in the Ashram and Spiritual Science Research Centre. Each picture represents a pathway to a larger picture or the concerned section if it is populated. Over the next few weeks, we will be populating each section. If you see a picture with a ‘Live’ sign on it, then it means that the section is populated and you can visit the corresponding section by clicking on the image. 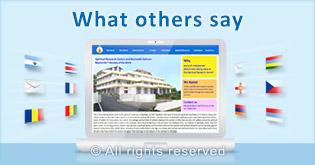 An Appeal to Scientists and Researchers
His Holiness Dr Athavale was by profession a clinical hypnotherapist, basically a man of science, and was also an atheist. As a doctor, He spent many hours painstakingly recording, analysing and publishing research He had conducted in the field of clinical hypnotherapy. He had undertaken extensive research on clinical hypnosis both in India and overseas when He was in Britain for seven years from 1971 to 1978. Eventually he became known as an authority on the subject and was invited to other countries to speak on the subject. Over time however, he realised that 30% of His patients He could not cure, however when the same patients would visit some Saints they would be benefitted. This aroused His curiosity and He made efforts to learn from Saints about what was missing from his own field. They opened His mind to an entirely new dimension, that is, the spiritual dimension and how it exerts its influence in a variety of ways in people’s lives. As a researcher, a doctor and a man of science, He showed courage in not brushing aside this possibility, as an average scientist may have been tempted to do. Instead He embraced this new knowledge and quickly realised that it had sweeping ramifications for humanity. For the next 30 years, His Holiness Dr Athavale joined by other seekers continued to study the impacts of the unknown spiritual dimension on the known physical realm. Due to this study the Spiritual Research Centre founded under his guidance arguably has the largest museum of artefacts and case studies that have shown spontaneous changes with no known cause. The question is, are such artefacts a physical hint of the existence of the supernatural?
Today we open the doors of the Spiritual Research Centre and invite scientists, professionals and researchers in related fields to join us in our quest for the Absolute Truth. Can the unexplained phenomena occurring in the Centre such as spontaneously appearing blood stains or Divine particles be the proof of the spiritual dimension that mankind has been searching for?
It is a win-win situation all the way. The Spiritual Research Centre is a hallowed ground and a veritable laboratory of spiritual phenomena. Scientists and researchers in their respective fields have the latest equipment to measure such kind of phenomena. Both sides have a vested interest in increasing the frontiers of their understanding about the world around us. This partnership presents potentially a unique opportunity for a meeting point between modern science and Spirituality. This partnership may indeed have the potential to change the way we look at the world and re-establish some fundamental known laws of nature. 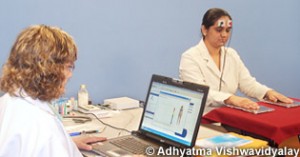 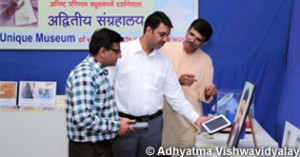 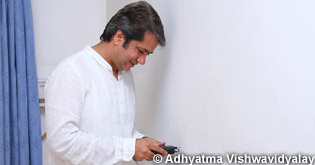 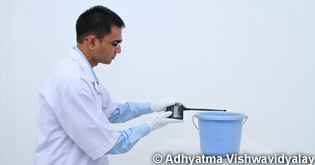 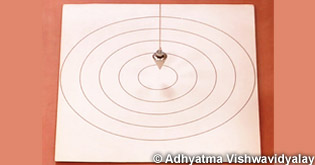 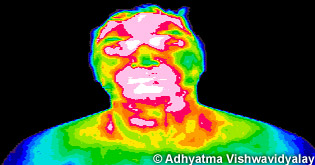 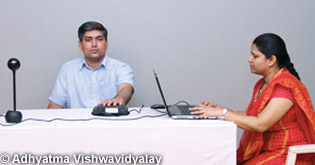 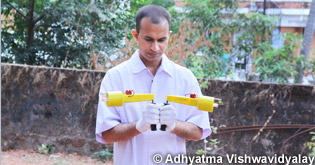 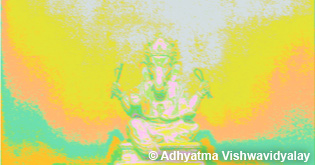 If you are a researcher and you would like more information about the research we have conducted using any of the above instruments, you can contact us by using our contact form.