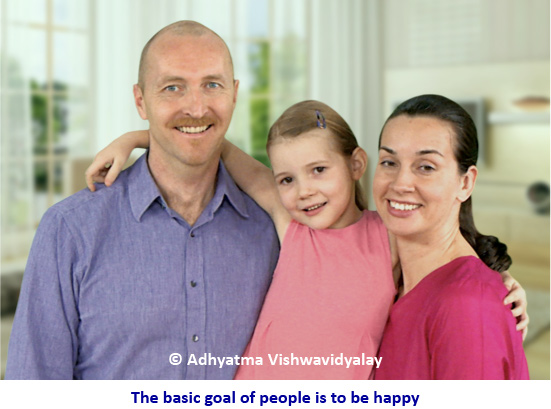 Let’s start at the beginning, with the basic need of all of us, regardless of race and culture – the need to experience lasting and superlative happiness.

Despite advances in science and technology and the standard of living in today’s world, happiness is not easy to find. We are affected by external and internal factors in our everyday life that do not allow us to experience happiness.

Corruption, social unrest, human rights violations, war, famine and natural disasters can cause widespread unhappiness and are examples of external factors affecting our happiness. Due to such factors, in a moment’s notice, our world as we know it can change completely, upsetting our peace of mind.

At a personal level, the defects in our personality such as anger, jealousy and greed can bring us to despair adversely affecting the people we associate with.

The lacking of modern science 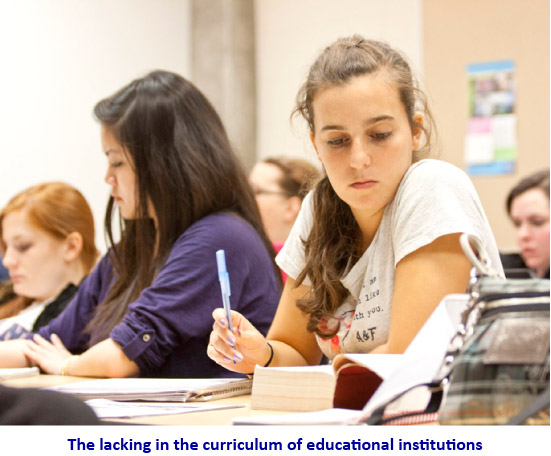 Modern science, as good as it has been in providing us with material comforts, has not been able to fulfil this basic need.

The subject ‘How to be Happy’ is not taught to us in schools, colleges and universities. Apart from some adhoc self-help training, most of us are pretty much left to fend for ourselves when it comes to finding happiness in the face of life’s problems in an increasingly competitive world.
Science and the modern day education system have also brought about in us a tendency to ignore our innate God given ability to perceive spiritual vibrations. 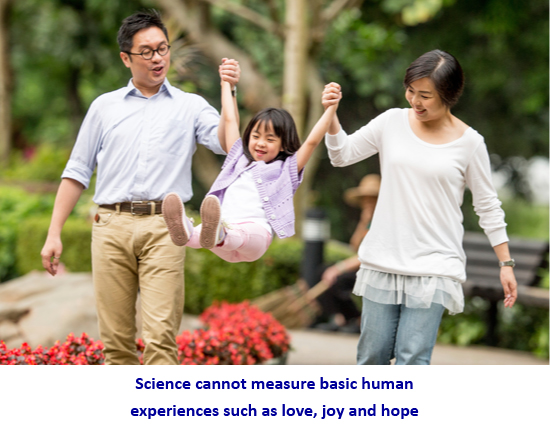 Hard statistical evidence is what is brandished around as the only basis for the truth. Yet there are many things in the world that cannot be measured by scientific instruments such as the human experiences of love, joy and hope.

Like this, there is an even greater realm that we can experience that far eclipses our worldly experiences. These are the experiences gained from perceiving the spiritual dimension, which pervades every aspect of our lives. In our relentless pursuit of scientific evidence, we have effectively robbed generations of honing their sixth sense ability to understand and experience the spiritual dimension and how it affects our lives and the world around us. 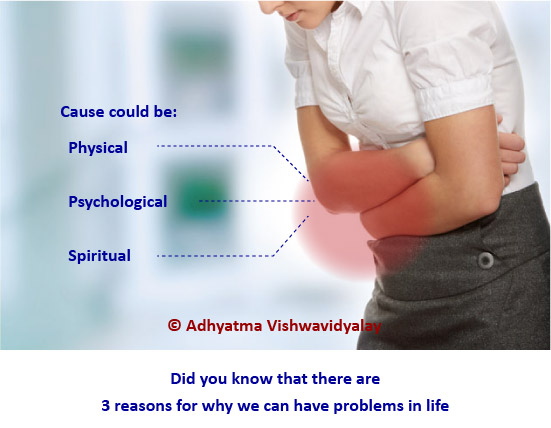 Science today, is far from being absolute. As newer things are discovered, older knowledge becomes obsolete. This provides a constant need to update educational texts. Its lack of absoluteness is because science does not take into account the spiritual dimension. Modern science is completely unaware of the fact that the spiritual dimension can be the cause of many problems in our lives at a physical and psychological level. Unless we learn to address problems according to their root cause whether they are physical, psychological and or spiritual, we can never be free from unhappiness. Through spiritual research, we have found that there is a state of Bliss (that is a spiritual state above and beyond the most superlative state of happiness), which can only be achieved through spiritual practice.

The need of seekers for spiritual growth

The Spiritual Science Research Foundation shares knowledge gained through spiritual research under the guidance of His Holiness Dr Athavale and is visited by over 600,000 people every month from every country in the world. Its rapid growth is a testimony to a genuine need in society to understand the spiritual realm and overcome problems caused by it. More importantly it has shown us that there are tens of thousands of seekers all over the world, hungry for spiritual knowledge to help themselves in their spiritual quest. While there are a lot of religious and spiritual teachers and spiritual books, there is also a lot of clutter in terms of conflicting spiritual viewpoints. This can cause ambiguity for genuine students on how to undertake and sustain themselves on their spiritual journey.

There are very few organisations around the world that are genuinely seeking to understand the relationship between science and Spirituality. Yet such studies and research risk being limited in their scope or incorrect in their findings as they lack the mentoring of a Parātpar Guru. The spiritual dimension is vast and complex. It takes a spiritual guide of the highest level to guide a research team through all the obstacles and subtleties when delving into the spiritual realm. 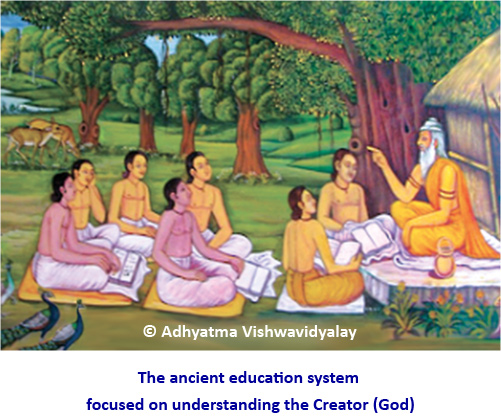 Throughout the millennia, India (also known as Bharat) has held the world’s centre stage for spiritual learning, spiritual knowledge and spiritual practice. Through ancient universities like Takshashila (800 BCE – 550 CE), Mithila (Vēdic times to 1600 AD), Bhojshala (1000 to 1300 AD), etc. and also through the ashrams and Gurukuls of Sages and Seers, the Vedas and Scriptures, along with various disciplines were taught such as Arts, Dharma and Philosophy. The most important difference in such a type of education (unlike our modern day education) was that every discipline was spiritualised. This means that each subject was taught and practiced in a manner with the purpose of making spiritual progress and to realise God. This is the essence of Spirituality (also known as Hindu Dharma), which means, bringing about positive spiritual vibrations in our every thought and action.

Unfortunately with the devastating attacks of invaders on India (Bharat) such world renowned universities were destroyed. The Gurukul system also dwindled away from our education system.

Currently there is no University in the world that teaches Spirituality (Hindu Dharma) in a manner as described above, even though such a type of education forms the basis of a spiritual life.

Through spiritual research we have found that unless we do something drastic to stop it, humankind is rushing towards a precipice within the next few years that will culminate in a Third World War and great natural disasters. In the face of huge loss of human life, over the next decade humanity will need to reassess and recalibrate their way of life.  The peace of the future will depend on how this recalibration is undertaken and the educational institutions that will lead this new way of thinking. The leaders of tomorrow will need to be trained to have a spiritual base in order to lead future generations in the Divine Kingdom. Society too will require an educational institution that will provide spiritual direction in various disciplines and that will be an example to other educational institutions. 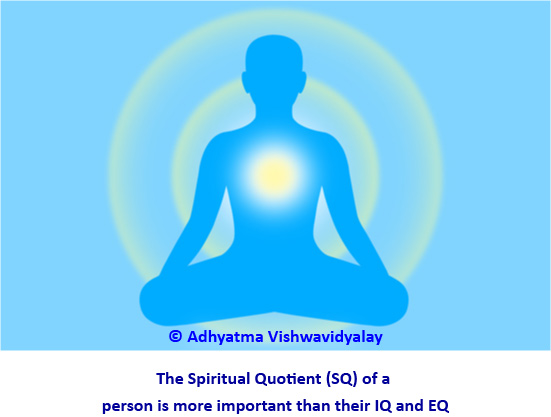 Today we assess people according to their IQ (intellectual quotient) and we have begun to recognise the importance of EQ, which is the emotional quotient of a person. In the coming era people will also be recognised for their spiritual quotient which is their spiritual level. People with higher spiritual level will also have a sāttvik mind and intellect. Society will understand the importance of Spirituality (Hindu Dharma) and will practice it in everyday life.

Spirituality (Hindu Dharma) is the backbone that will guide good governance on the planet and the well-being of society for this task.